” Listen to your inner genius, those who do, often end up changing the world.”
SETH ROSHAN LAL JAIN TRUST

Seth Roshan Lal Jain was born in 1917 at village Khekra of district Baghpat, Uttar Pradesh. He took up his ancestral khadi business. The fact that he was known as Seth Ji was a reflection of his popularity. He was also an honoured scholar of the Jain philosophy. His emotional strength was Smt. Tarawati Jain, his wife, who supported him in all his endeavours to build Jain Institutions in Khekra. As a couple they were dedicated to the spread of kindness to human beings and other living organisms. They both had a vision to create institutions for enhancing the value of education. To the inspiring memory of Late Rohan Lal Jain and Smt. Tarawati Jain his son Shri Jinesh Chand Jain with his wife Smt. Sunita Jain and their nephew Shri. Subhash Jain created Seth Roshan Lal Jain Trust which is dedicated to the spread of technical , management and medical education in North India. 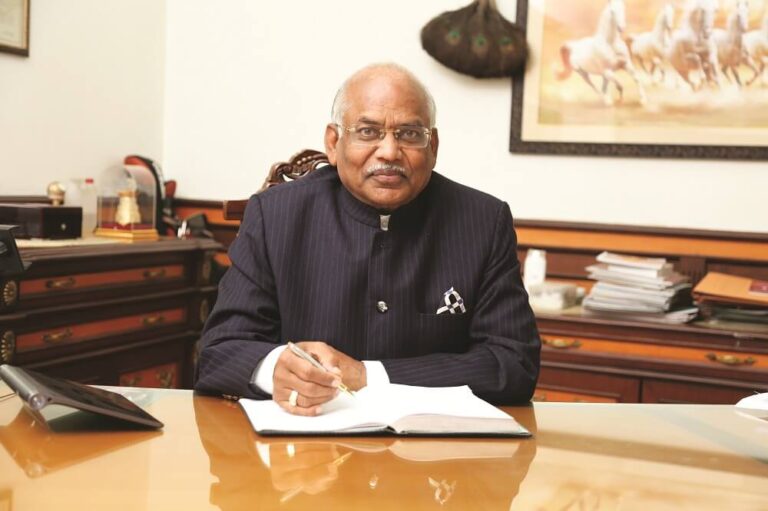 Shri J.C. Jain has devoted himself as the Chairman of “College Of Engineering Roorkee (COER)” as well as that of “Seth Roshan Lal Jain Trust”. He obtained B.E. in Mechanical Engineering from Gwalior in 1969 and M.Tech in Production Engineering from BITS Pilani in 1971. He founded “Texplas India Pvt. Ltd.” in 1975 for advancements in the field of manufacturing and is currently contributing as the Chairman of “Texplas Group of Industries”. He also established “VIE Infratech India Ltd.” in 2012. Shri J.C. Jain has contributed his might as the President, SIDCUL Industrial Association, as State Chairman, CII and in several other roles. Aside from being an active member of “Digamber Jain Samaj” at National level, he is also serving as the President of “Shri Shambhed Shikhar Development Committee”, of “Sedans Kendra Badrinath Ji” and of “Vatsalya Vatika”. With the magnificent success and outstanding accomplishments of College Of Engineering Roorkee (COER), his vision has now become the synonym of quality technical education in India. As a recognition of his contribution towards Education and Industry, he has been honoured with various awards by several leading societies and institutions, some of them being: Udyog Patra Award(1983), Udyog Ratna Award (1990), Uttarkhand Ratan-Award (2008) etc. In 2014, “Sammedachal Foundation” has conferred him the title of “Jain Shiromani” and “Jain Samaj Ratan”. 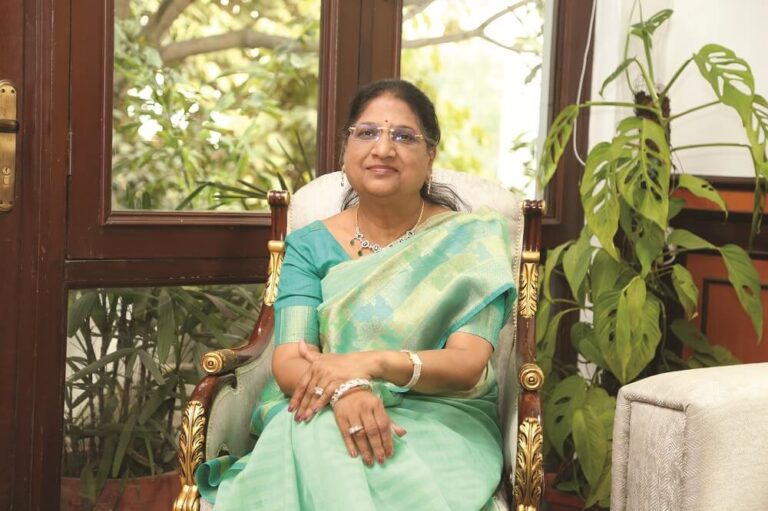 Mrs. Sunita Jain is serving as the Vice-Chairperson of College of Engineering Roorkee(COER). She obtained her graduation degree from Delhi University in 1973. She completed her Masters in Operation Research in 1975. As the Vice-Chairperson of College of Engineering Roorkee (COER), she has played a stellar role in shaping up the institution and developing strategies to hone the skills of the students through quality education. She has invested hard labour in all the ventures of COER with immense enthusiasm and zeal. Education, according to her, not only assists in exposing and exploring the hidden mysteries of each human but also helps in developing moral values and rational thinking in a society. She is associated with many social organizations and playing a key role towards the betterment of the society. She has been actively and constantly involved in ameliorating some of the despicable social issues. Young at heart and mind, she is an educationist, a patriot and devoted mother. Her personality is an amalgamation of various qualities which emanate knowledge, strong leadership, experience and positivity. She is presently the Chief Patron to the Karuna Club at COER, Roorkee. 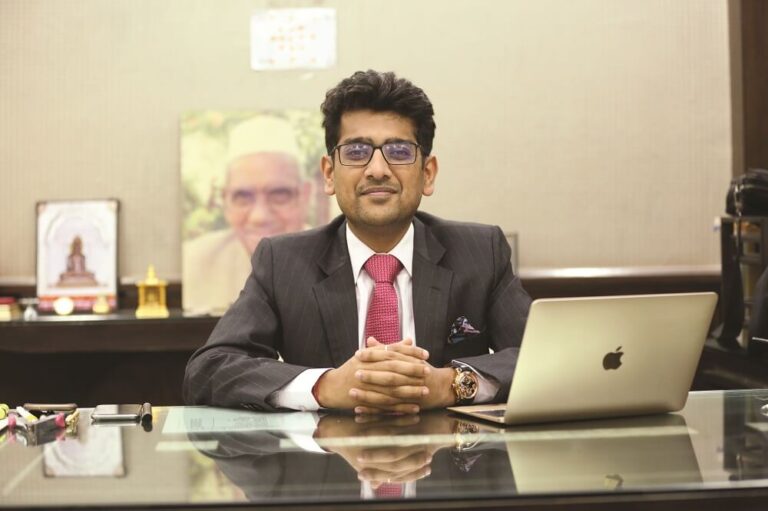 Shri Shriyance Jain is currently contributing to COER as its Managing Director. He is also contributing as the Managing Director, Texplas Group of Companies, Haridwar. He had his initial schooling at DPS, Ranipur, Haridwar and later he went to St. Georges Mussoorie and Le Rosey, Switzerland. After schooling, he continued at the University of Manchester for pre-engineering in Mechatronics and later shifted for International Business studies from Grenoble Graduate School of Business (Ecole Superior de Commerce) . He is a very vibrant, young and dynamic professional , full of zeal, enthusiasm and humility. He always believes in achieving excellence in all the walks of life. He has a vision to see CCNPS as an institution of higher excellence in Paramedical and Nursing Education and has visualized it to convert it as a center for advanced research. 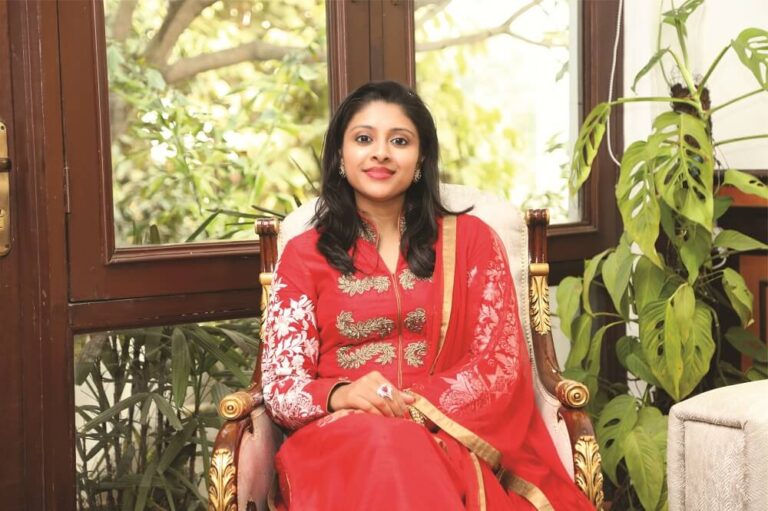 Mrs. Charu Jain is steering the COER College of Nursing and Paramedical Science to create a perspective that brings to competent and collaborative institution. Her proficiency in Management is the main driving force, the execution of idea at its best time is her uniqueness.She believes A leader always executes the things effectively. She works as a team and team welfare is her primary goal. Smiling personality yet composed with high moral values and integrity Mrs. Charu Jain is setting an example. She did her initial schooling at Delhi Public School, New Delhi and later she went to BITS Pilani to pursue B.Tech in Computer Science Engineering and MSc in Economics and additional qualifications in Management and Digital Marketing. She has rendered her expertise as Financial Analyst in Morgan Stanley. She is socially active and energetic in taking new challenges.